Encounter with the Lord

We pray that everyone would have an encounter with the Lord.

We pray that everyone would be equipped as a believer.

What does it mean to be equipped as a believer? When you equip someone, you make sure that person is prepared for a particular situation or task. As Christians, we need to be prepared to do God's work out in the world. At Forks of Elkhorn Baptist Church we offer Sunday School classes, Growth Groups, and Bible studies to equip/disciple the believer. To see what is being offered right now, please visit forksbaptist.org/groups.

We pray that everyone would have a heart for evangelism.

Evangelism is sharing Jesus Christ with people who do not know Him yet. The term “evangelist” is sometimes used to describe people who share the message of Jesus as their full-time personal ministry. But telling other people what you have experienced of God personally is a privilege available to anyone who believes in Jesus as their Lord and Savior (John 1:40-42, 45-46). In that sense personal evangelism is something all of us can do. 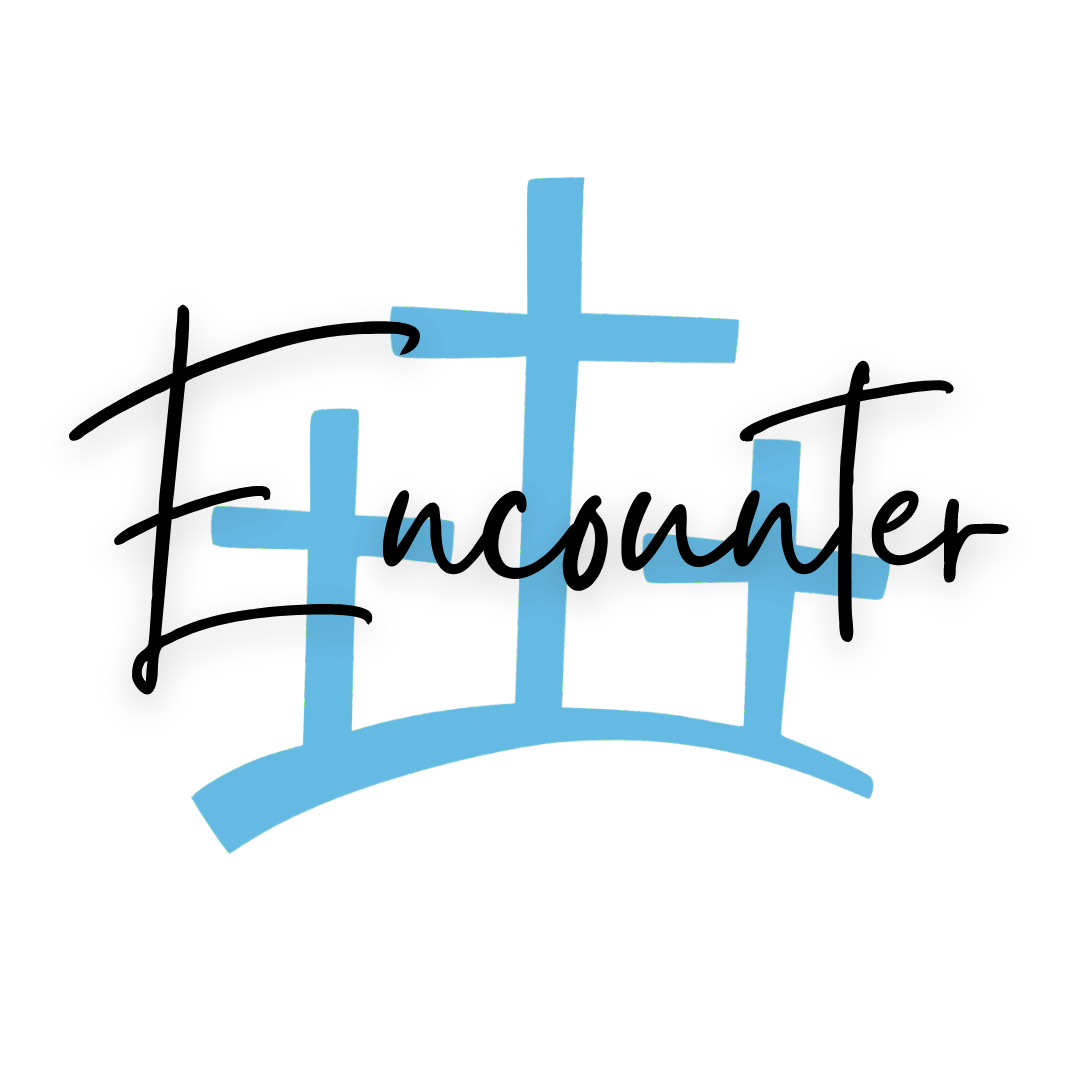 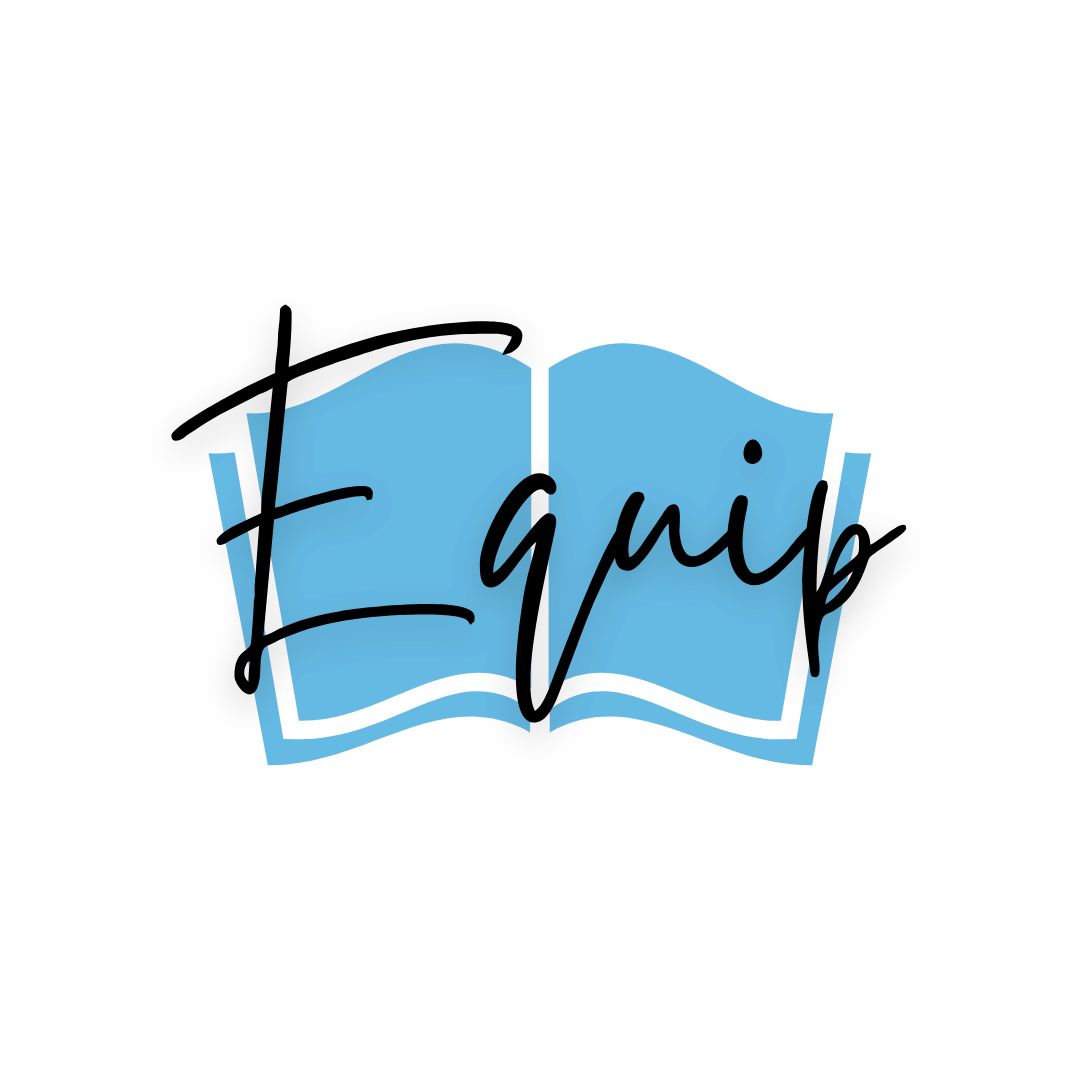 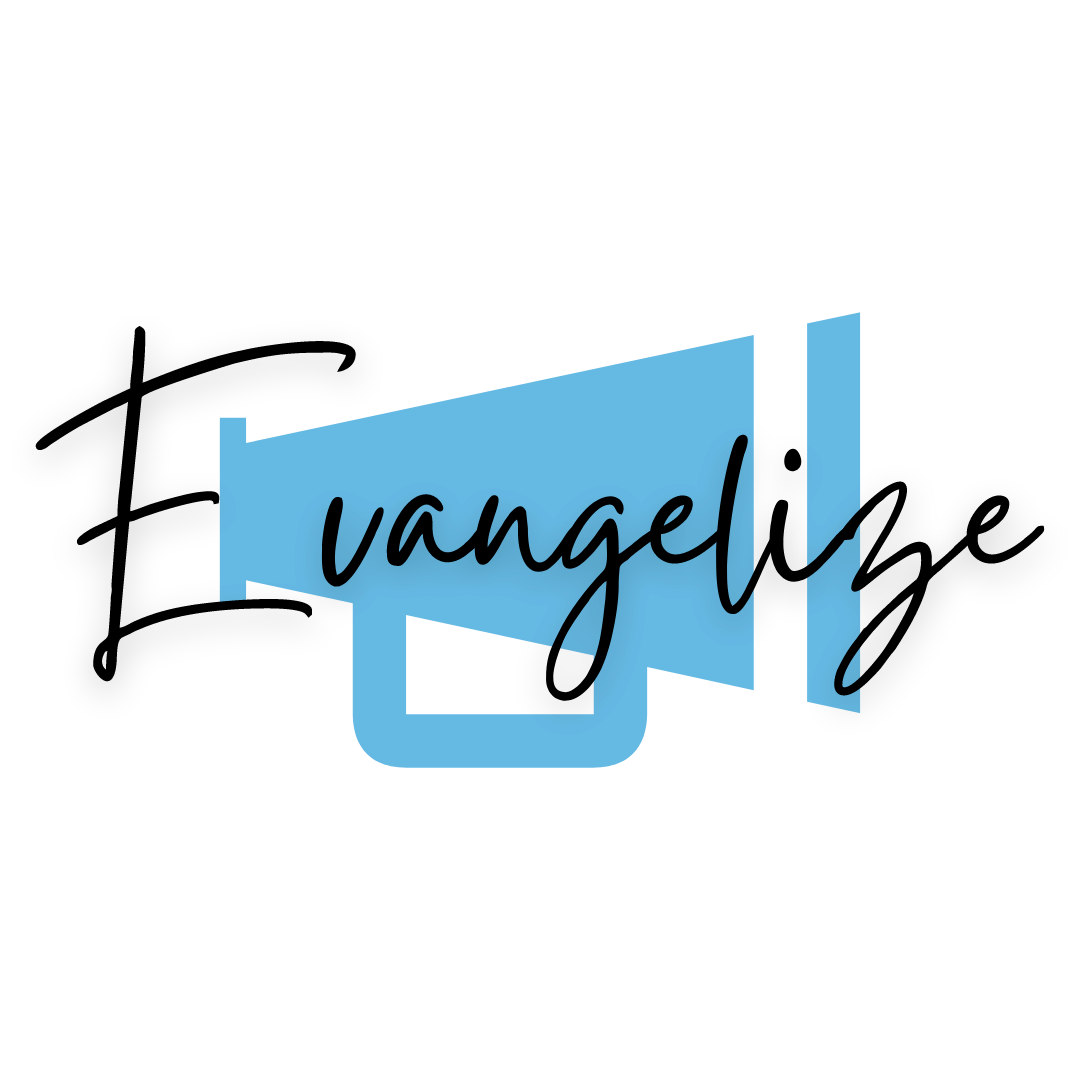 We pray that everyone would have an encounter with the Lord, be equipped as a believer, and have a heart for evangelism. We want to be laser-focused in our efforts to make that vision a reality. Therefore, every ministry at Forks will be done in an effort to foster the vision through corporate worship, discipleship, life groups, prayer meeting, and service projects creating deeper relationships with the Lord, with the church, and with the community.

We are a growing church with a warm, loving spirit. We are not a perfect church, but we serve a perfect God. On our it says we are "A Church For Everyone" because we are a church ministering to all different types of people. Everyone is welcome in this church, no matter where they come from. We see the church as a family. We accept people where they are and trust God to change them, being fully aware that only a conversion by Jesus Christ can fully change a life.


Where We Come From

Forks of Elkhorn Baptist Church was first established in 1788. Back then, it was common for settlers to name their churches after landmarks, such as creeks, valleys rivers. From our original location the closest, most significant landmark was the Forks of Elkhorn. That’s how we got the name and we’ve kept it ever since, even though we are no longer near the Forks of Elkhorn or even in the same county where the Forks is located.

Since its founding in 1788, the Forks congregation has met in 8 different meeting houses, in 5 different locations, in three different counties, in two states, and surviving two fires along the way.

The Chapel or "Little Church" on Duckers Road was built in 1943. In 2003, Forks outgrew the “Little Church” and moved to its present location, directly across the street.

Every step along the way we have done our best to move forward in faith, keeping in step with the Holy Spirit. In 2014 we were blessed to add a recreation center, children's wing, and music and student areas on to our main building. One of our favorite sayings is "The Best Is Yet To Come!" We truly believe that God has even greater things in store for this church and for us who are believers.

What This Means For You

What does this mean for you? Most importantly, you're always welcome at Forks of Elkhorn Baptist Church. We're saving a seat for you. Wherever you're at in your faith journey, you'll always be accepted as part of the Forks Family.

If you're ready to plan your first visit, click here.

Don't Be Shy. Get In Touch.