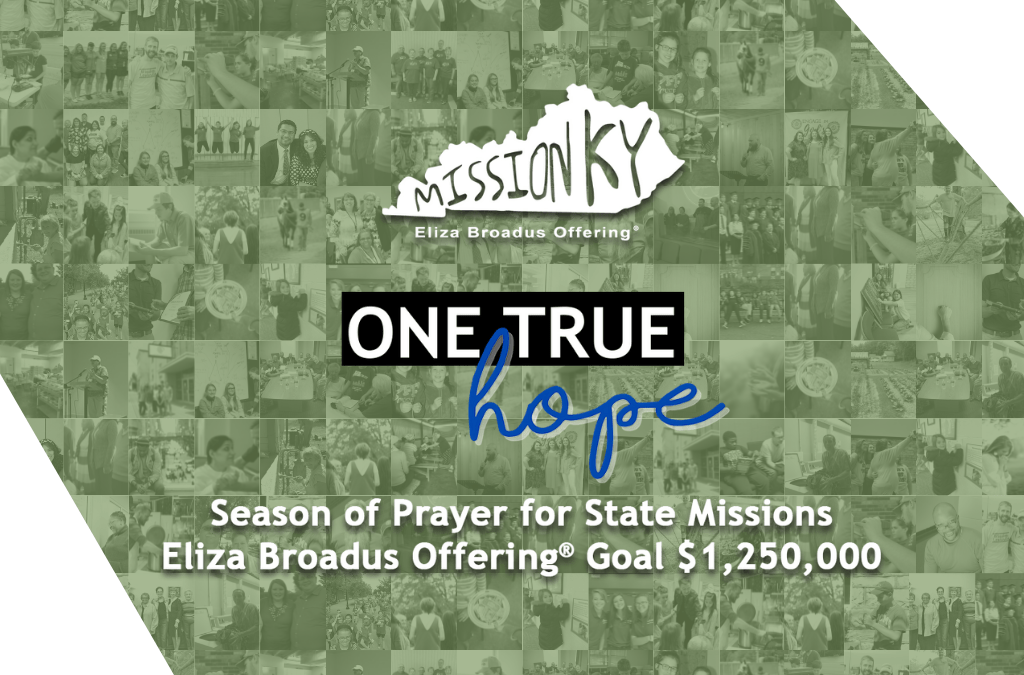 In 1913, the Kentucky Woman’s Missionary Union®, under the leadership of Eliza Broadus, established the State Missions Offering and Season of Prayer to promote and support missions within the commonwealth of Kentucky. From that time on, an annual observance of a season of prayer and offering for state missions took its place along with those for International and North American missions. In 1976, the state missions offering was renamed to what we know now as the Eliza Broadus Offering for State Missions®.

The week of prayer for State Missions is September 12-19, 2021. The year’s theme is called “One True Hope” based on the scripture Psalm 31:21-24. Kentucky needs hope. Whatever region of the state you call home, there is brokenness. While we can’t take away all of the suffering happening around us, it’s always in our power to decide what our response will be.

Download the Prayer Guide to help direct your prayers during this special week. 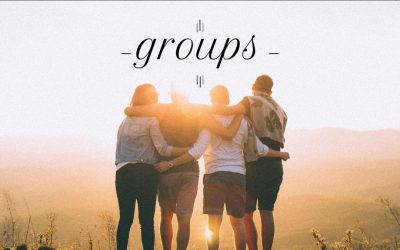 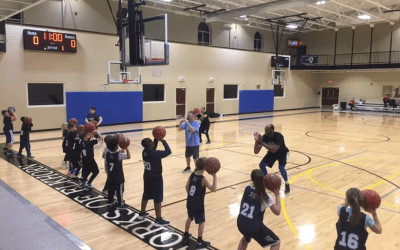 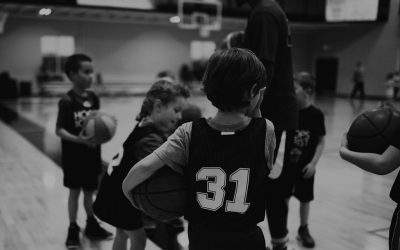