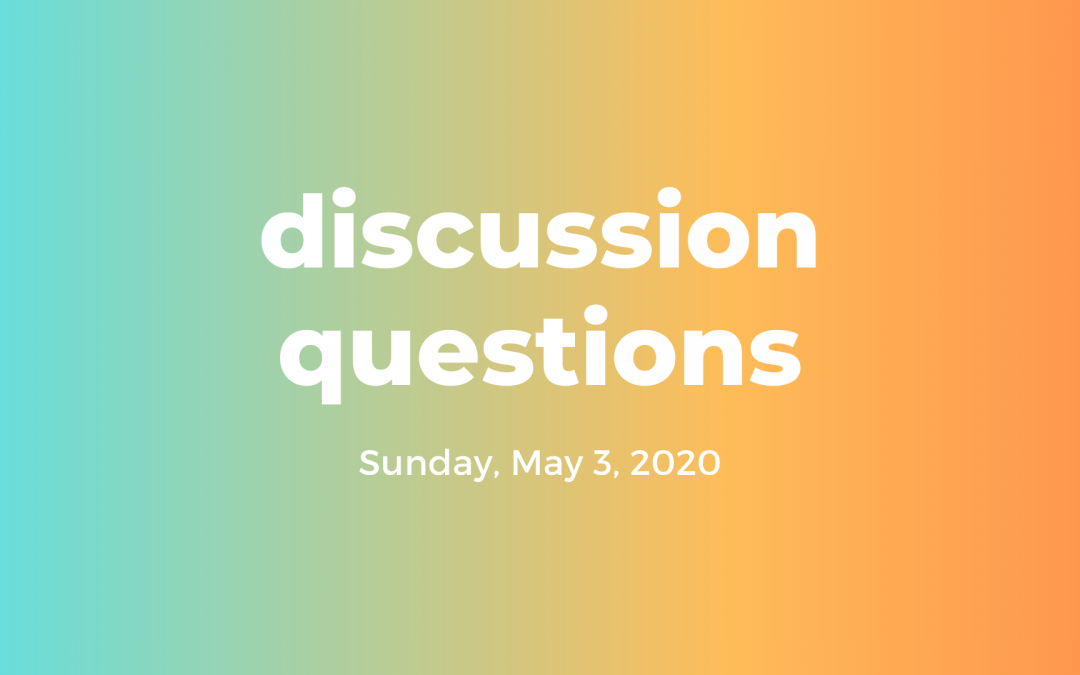 Below are four discussion questions and a passage of Scripture that go along with today’s sermon. If you weren’t able to join us live at 11am, don’t worry! You can watch the service any time at livestream.com/theforksbaptist. Once you’ve watched the service, please use these questions for a time of discussion and prayer in place of our Sunday evening service.

Some time later, Jesus went up to Jerusalem for one of the Jewish festivals. Now there is in Jerusalem near the Sheep Gate a pool, which in Aramaic is called Bethesda and which is surrounded by five covered colonnades. Here a great number of disabled people used to lie—the blind, the lame, the paralyzed. One who was there had been an invalid for thirty-eight years. When Jesus saw him lying there and learned that he had been in this condition for a long time, he asked him, “Do you want to get well?” “Sir,” the invalid replied, “I have no one to help me into the pool when the water is stirred. While I am trying to get in, someone else goes down ahead of me.” Then Jesus said to him, “Get up! Pick up your mat and walk.” At once the man was cured; he picked up his mat and walked. The day on which this took place was a Sabbath, and so the Jewish leaders said to the man who had been healed, “It is the Sabbath; the law forbids you to carry your mat.” But he replied, “The man who made me well said to me, ‘Pick up your mat and walk.’ ” So they asked him, “Who is this fellow who told you to pick it up and walk?” The man who was healed had no idea who it was, for Jesus had slipped away into the crowd that was there. Later Jesus found him at the temple and said to him, “See, you are well again. Stop sinning or something worse may happen to you.” The man went away and told the Jewish leaders that it was Jesus who had made him well. 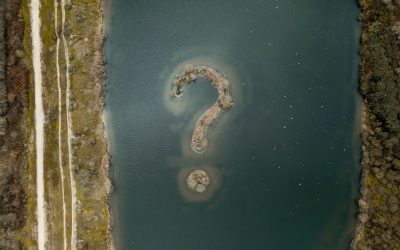 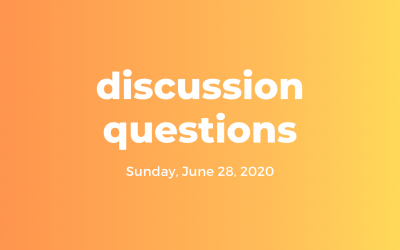 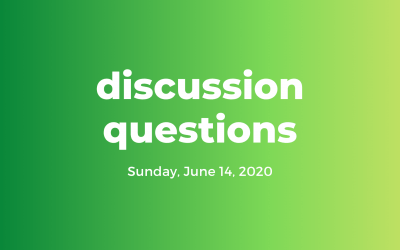